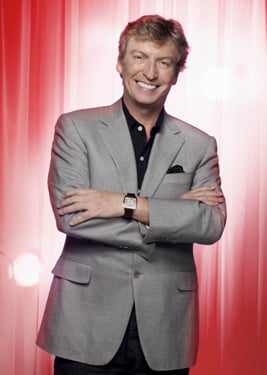 So You Think You Can Dance is shimmying on in with its seventh season on May 27, but there's a lot that's changing about the reality show. Judge and creator Nigel Lythgoe hopped on a call with reporters today to talk about the big format shake-ups, and I'm laying out the most important things for you right here.

You can follow Nigel's Twitter account to find out who the all-stars are — he's revealing them one at a time over the next couple of weeks.

Image Source: Fox
So You Think You Can DanceTVEntertainment News