On this week's The Office, we got to see the colleagues of Dunder Mifflin as we rarely see them: in their bathing suits. The gang gets invited to a pool party at Robert California's dream home before he has to put it on the market, and things get a little wild. 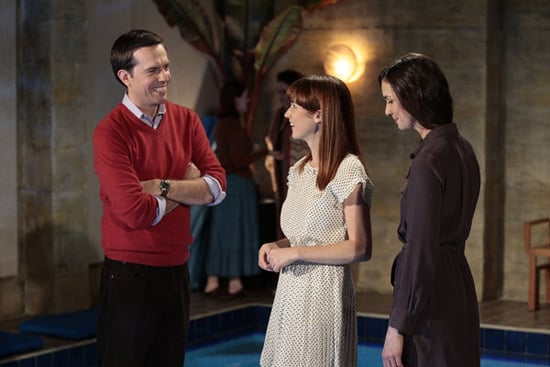 Erin bends over backward to make Andy jealous, who has an engagement ring he may or may not use on his girlfriend. Jim tries to leave the party early, but the wet and crazy festivities keep everyone going, and things get weird. There were so many funny lines, but I managed to pick out a few favorites. See them when you read more.

What did you think were the funniest quotes from this week? Share your favorite lines in the comments?

ADVERTISEMENT
Image Source: NBC
The OfficeTV
Around The Web