PaleyFest was in full swing over the weekend as the stars of Once Upon a Time came out to talk characters, costumes, and favorite fairy tales. At yesterday’s panel discussion, which followed a screening of their newest episode, Ginnifer Goodwin, Jennifer Morrison, and Prince Charming himself, Josh Dallas, graced the stage with the rest of the cast and creators to talk about their drama and answer questions for fans. The cast kept it comical as they discussed their own theories on how loose ends will tie up, what it’s like working with each other, and how filming in front of a green screen all day has them seeing orange all night. The show's creators also revealed a few hints at what's to come this season. Check out the highlights: 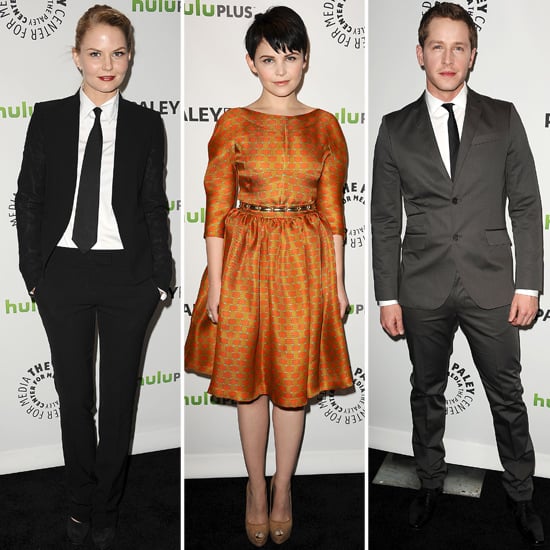 Image Source: Getty
Once Upon A TimeTVPaleyfest

Netflix
Pogues and Kooks Alike Are Wondering: Will There Be a Third Season of Outer Banks?
by Mary Everett 5 hours ago