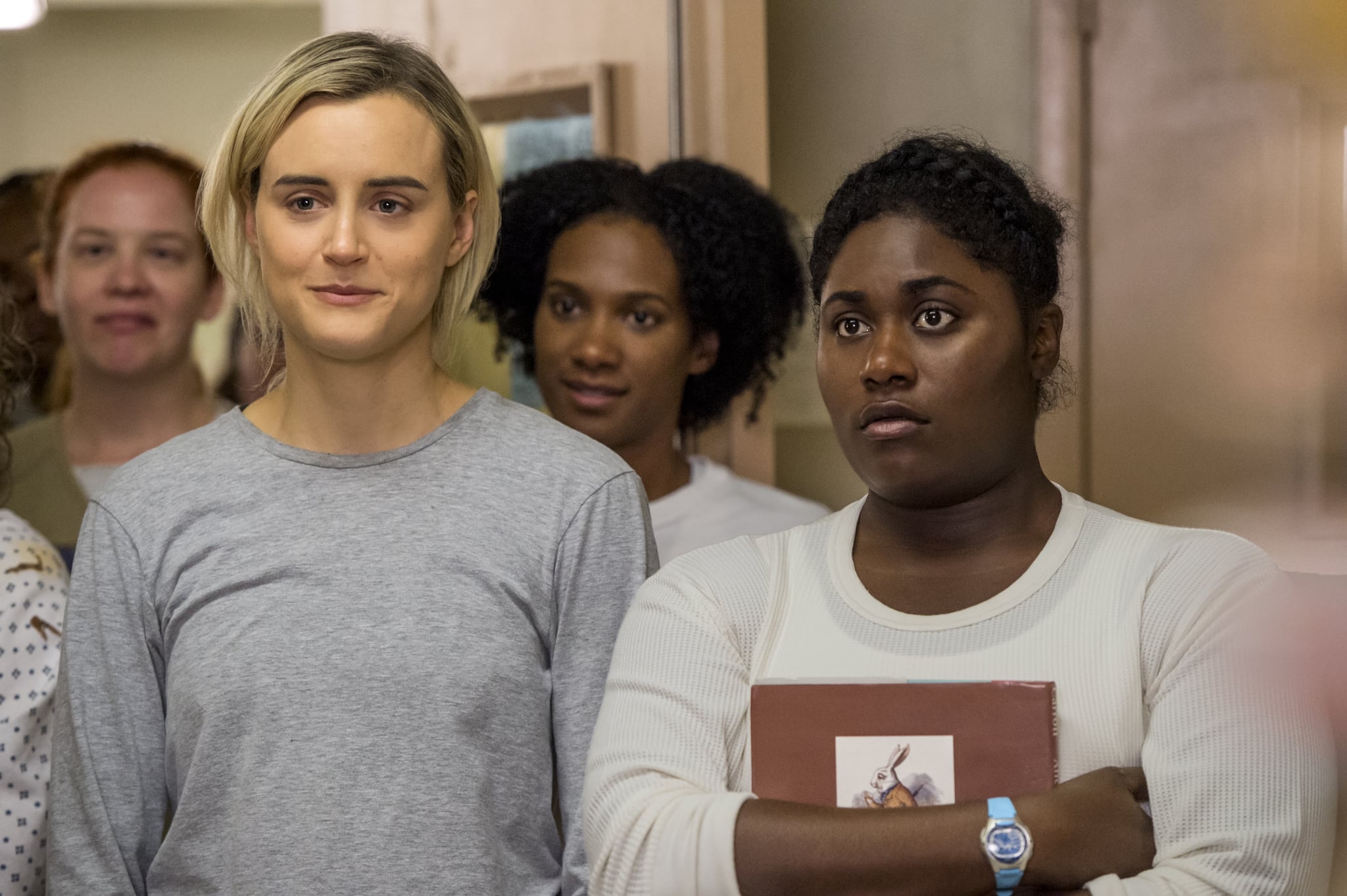 If it feels like it's been an eternity since you've watched new episodes of Orange Is the New Black, that's because it has been. OK, OK, not technically, but season five premiered all the way back on June 9, 2017, and we've been desperate for an update on our favorite Litchfield inmates ever since it was announced season six was officially on the way. Now, thanks to a brand-new teaser — which shows the prison in shambles and a glimpse of a very important chicken — Netflix has confirmed the premiere date.

Season six will hit the streaming giant on July 27, and if you remember what happens in the explosive season five finale, then you also know quite a few big shake-ups are imminent. Although you can expect Jenji Kohan's hit drama to continue to explore important issues that women experience in prison daily, the key characters will no longer be at Litchfield thanks to the results of that three-day prison riot.

In Netflix's statement about the renewal news back in 2016, Kohan hinted that the show's tried-and-true storytelling structure — a present-day timeline in (and sometimes out of) Litchfield Penitentiary mixed with revealing, preprison flashbacks for each character over the course of a few months — was going to be switched up. "Three more years! Not quite a political term, but still plenty of time to do some interesting things. In some cultures, 'May you lead an interesting life,' is a curse, but I don't live in those cultures," she said. "Here's to keeping it interesting."

Fortunately, we don't have to wait too long to find out what happens!

TV
Fun Fact: I Know What You Did Last Summer's Alison and Lennon Aren't Actually Twins in Real Life
by Naledi Ushe 14 hours ago