The Winter finale of The Originals aired this week, and before we get all mopey about how long we have to wait until the next episode (so long), let's talk about this week's show. "Reigning Pain in New Orleans" may as well be called "Hugs For All Around New Orleans," because it's all about burying the hatchet. That's not to say there isn't some pain; Klaus and Marcel kill a whole bunch of dudes, and Davina melts Cami's brain. So much to discuss! 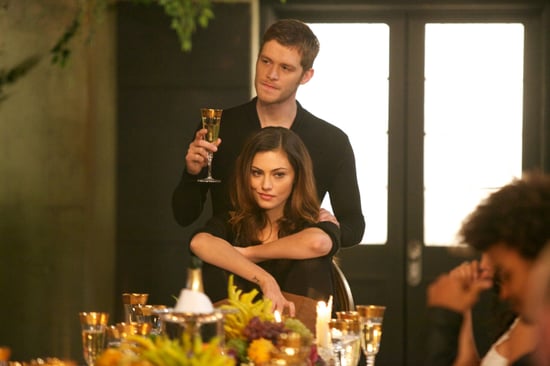 I actually found this episode to be pretty underwhelming for a midseason finale. Where are the cliffhangers? The shocking discoveries? The revealed secrets? This season has been great, but this episode, despite all the touchy-feeliness, is kind of a letdown. What would the Vampire Diaries crew think of it? Well, let's ask them after the jump.

When Klaus Declares Death Upon the Werewolves

Oh, Klaus. When will he ever learn that violence is not the answer? He orders some kind of werewolf genocide to cleanse his new kingdom of New Orleans, but this doesn't go over very well with his baby mama, Hayley. She knows better than to try to convince him otherwise, so she goes elsewhere: to Elijah.

When Cami Whips Out the Tape Recorder

What a little smartypants! Looks like somebody's been watching Memento. Cami is sick of being compelled, so she writes herself sticky notes about not trusting Klaus and puts a running tape recorder in her own pocket. Later, she listens to everything Klaus said to her in their private writing sessions. Doesn't this girl have a job or something?

When Marcel's Army Bursts Into Flames

Father Kieran is having no part of this regime change. Now, I don't know what kind of firepower this faction possesses, but come on — don't mess with the vampires, and especially don't set them on fire.

When Klaus and Marcel Kill the Faction

Real talk: seeing Klaus and Marcel work together — even when it's to kill a large group of people — is kind of cute. They were friends once, guys!

When Klaus Asks Marcel to Rule With Him as Brothers

What's this? Emotional progress? I think not. As heartwarming as it is to hear Klaus admit he was jealous of Marcel's kingdom, I still don't trust him. I can't believe Marcel is going for it, especially over a life with Rebekah! She's no peach, but she's a lot more fun than Klaus.

Every Scene With Davina and Josh

I need Davina not to be on this show anymore. I've tried to get into her character, but she and now her BFF Josh just bore me to tears.

Every time Klaus compels Cami, I imagine he's taking ice cream scoops of information out of her brain. I fear she'll go into a coma one day. Lucky for Cami, the one person who can help her shows up on her doorstep. Davina performs some witchy magic on her, bringing back all the memories that Klaus has erased, and . . . that's all, folks! See you in January.

Image Source: The CW
The OriginalsEditor's PickTV
Around The Web

Netflix
Where Is Selena's Husband Chris Pérez Now?
by Camila Barbeito 15 hours ago

Netflix
How Selena's Family Was Involved in the Production of Netflix's Selena: The Series
by Camila Barbeito 17 hours ago 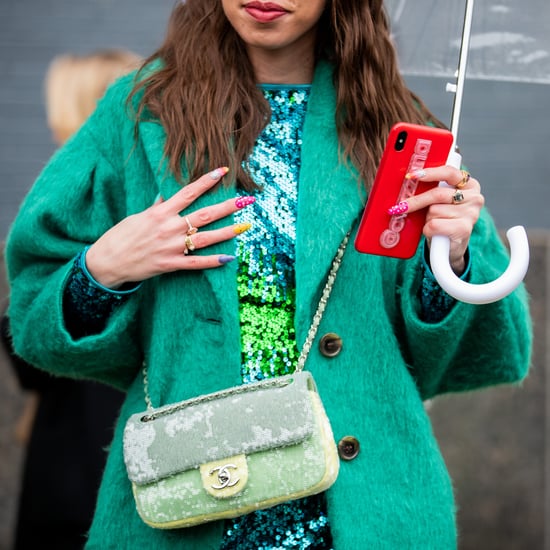 Matthew Perry
Matthew Perry Just Dropped a Chandler Bing Merch Collection — Could This BE Any More Amazing?
by Yerin Kim 18 hours ago