One of The CW's hottest shows, The Vampire Diaries, has gotten big enough to spawn its own spinoff, The Originals, which debuts tonight. If you're a loyal TVD fan, then you've pretty much already seen the pilot, since it aired as a Vampire Diaries episode last Spring (and you were intrigued). However, this week, a slightly tweaked version of that pilot episode will air, and since I've checked it out, I'm letting you know what's different and whether I think the show is a must-see addition to your DVR lineup. 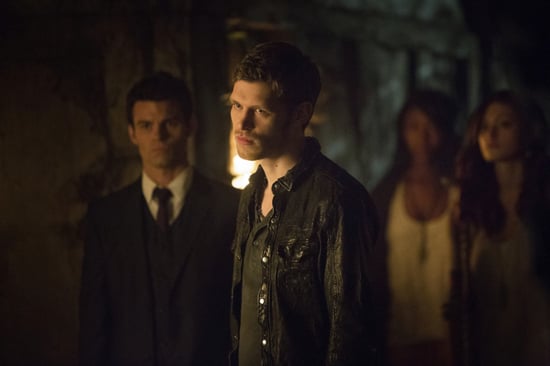 Watch a preview for The Originals after the jump.

*The Originals will premiere on Thursday, October 3, at 9 p.m.