Are you spending your Summer watching everything you can on Netflix? Well, how about a fresh new show to add to your roster? Orphan Black is a show on BBC America that is quickly gaining buzz, and it's well deserved. The show follows the path of Sarah (Tatiana Maslany), a drug addict who's never quite gotten her life together. Sarah encounters a woman named Beth in a New York train station who looks remarkably like her; it's uncanny. Before Sarah can approach her to get answers, however, the woman throws herself in front of a train. Sarah's first thought is to steal the dead woman's identity, but as she tries to become Beth, she uncovers a terrible secret. Sarah soon finds herself deep in a conspiracy from which she cannot escape. If that's not enough to reel you in, then allow me to give you a couple more reasons to check it out. 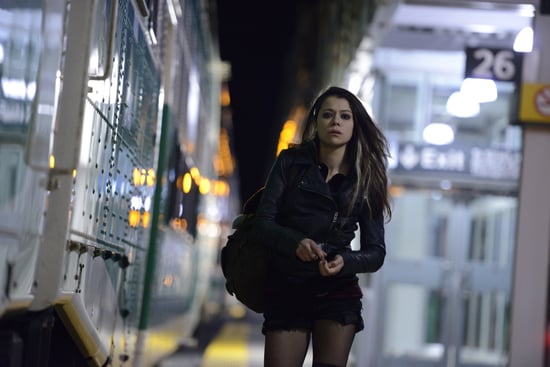 Are you excited yet? You can head to BBC America's website to find out where to watch it On Demand. Be prepared to binge-watch all 10 episodes in about a day.