The Oscar nominations were announced this morning, and now that we've had time to digest the news, we have a few reactions to share. From the positive and excited to the slightly disappointed, check out our thoughts on the 2012 Academy Award nominations, and be sure to share yours too. 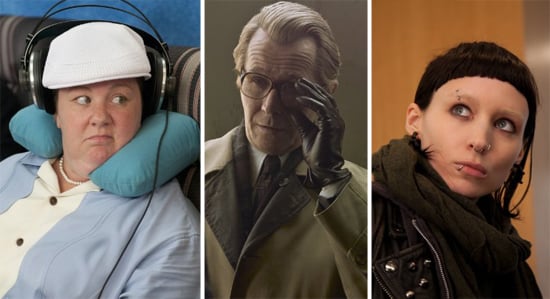 To read some more of my Oscar snap judgments, just keep reading.

Now that you know our thoughts, what are your reactions to the nominations? Was anyone snubbed that you hoped would be recognized, or is there anyone you think is totally deserving? Speak up in the comments below!