The Oscars are fast approaching, and if you're planning on watching the show on Feb. 26 with friends, then why not give your viewing party a theme? There's plenty of inspiration to be found within the nine best picture nominees, so today I'm suggesting the film Hugo as source for party ideas. The Martin Scorsese-directed film is set in 1930s Paris and takes place in a train station, but there's also a theme of old movies that's perfect fodder for celebrating the Oscars. Here are some ideas, and don't forget to fill out our ballot for a chance to win an iPad. 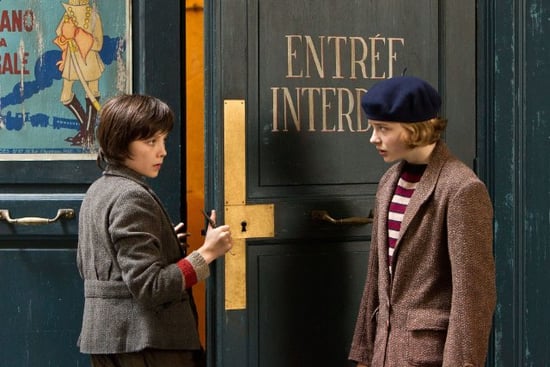