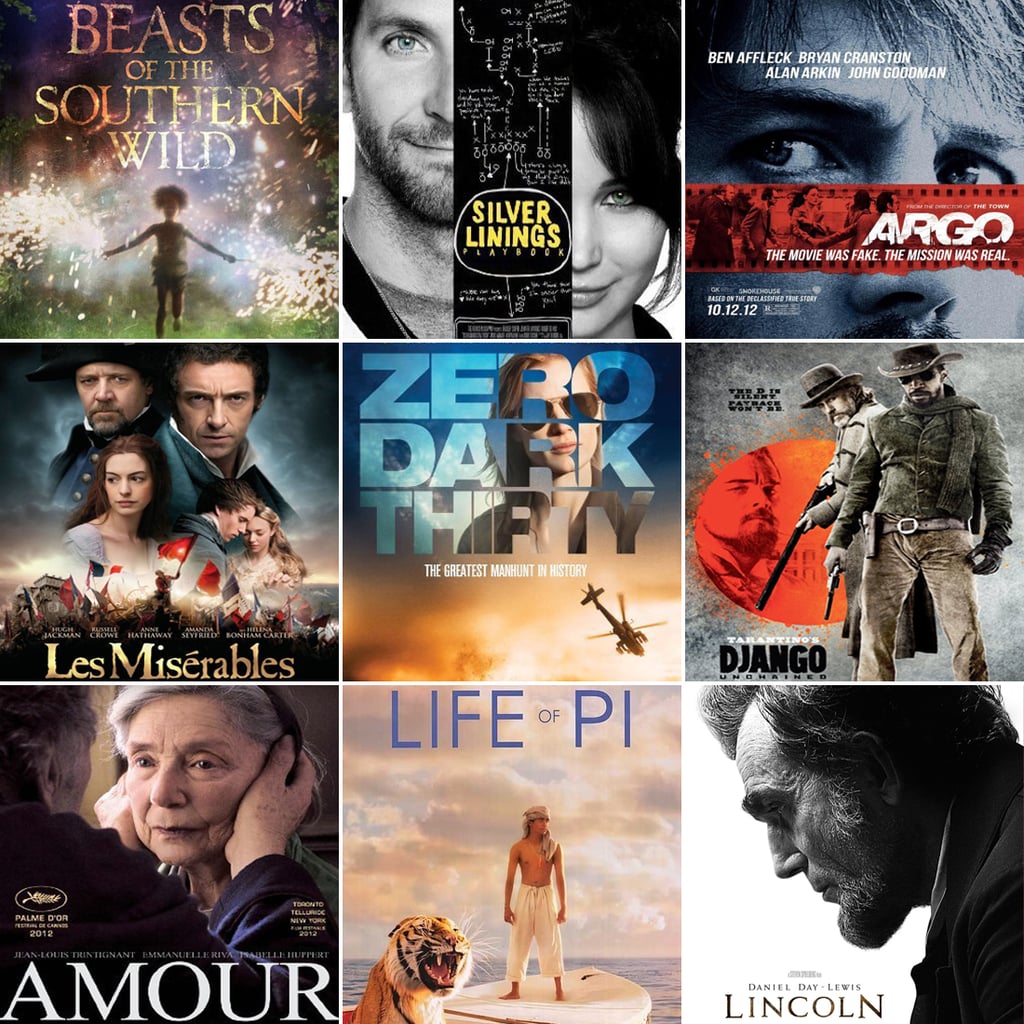 Oscar Poll: Vote on Who You Think Will Win

You've already weighed in on which Oscar nominated films you've seen, but now tell us: what deserves to win? Vote on that here, along with the other big categories before the big show. Whether you're rooting for critics' favorites or the underdogs, put in your two cents on who you think — or hope! — will take home the golden statue.

Previous Next Start Slideshow
Award SeasonOscarsMovies
Around The Web

TV
Interested in Signing Up For Paramount+? Here's Everything You Need to Know
by Amanda Prahl 2 hours ago

Movies
Missing the Emotional Saga of The Map of Tiny Perfect Things? Watch These Movies Next
by Ashley Broadwater 3 hours ago