It's only been a couple of years since Christian Bale starred in The Fighter, but in Out of the Furnace, he's got another onscreen brother in the ring. Bale stars as Russell, a blue-collar worker whose ex-soldier brother, Rodney (Casey Affleck), runs into trouble after trying to make some extra cash by boxing. The underground fight-club-style ring is run by crime boss Curtis DeGroat (Woody Harrelson), and when Rodney goes missing, Russell packs up his gun and faces off with Curtis to find Rodney. 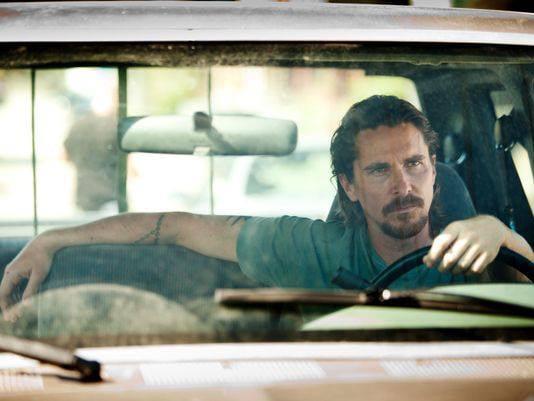 You don't have to convince me that Bale is going to be incredible in this — he's an Oscar winner for a reason — but there's even more reason to think this movie will be good since it's written and directed by Scott Cooper, whose last film, Crazy Heart, was also an Oscar darling. Zoe Saldana and Willem Dafoe also star in the drama, which comes out Nov. 27. Watch the trailer for Out of the Furnace after the jump.