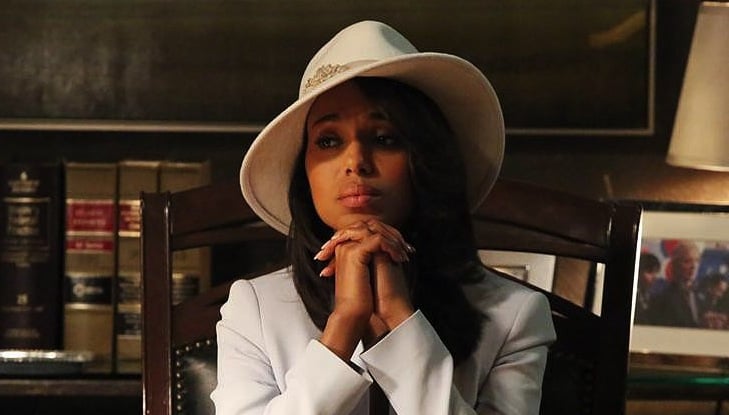 Call it a Halloween scandal of epic proportions. The Parents Television Council has expressed anger at ABC for choosing to air an episode of hit series Scandal that opened with a sex scene directly after its annual broadcast of It's the Great Pumpkin, Charlie Brown on Oct. 30. "Shame on ABC for putting a peep show next to a playground," Council President Tim Winter said in a statement. "In less than 26 seconds, we were taken from the Peanuts pumpkin patch to a steamy Scandal sex scene. Twenty-six seconds, boom." Even Scandal creator Shonda Rhimes noted the jarring jump, retweeting a viewer who stated, "The leap from Charlie Brown to the first scene of #Scandal #CloseYourEyesKiddies." The PTC has asked ABC to apologize for what it called a "grossly irresponsible" action. Though a few viewers sided with the PTC, many found the jump to be humorous more than offensive.