Horror sequel Paranormal Activity 4 raked in $30.2 million this weekend, earning the top spot at the box office in its debut. Argo stayed steady at second place with $16.6 million, while Hotel Transylvania climbed up one spot, earning $13.5 million. The previous box office champ, Taken 2, slipped to fourth with a $13.4 haul, followed by new release Alex Cross with $11.8. The weekend's other new release, The Sessions, took in $121,000 in its limited showing. 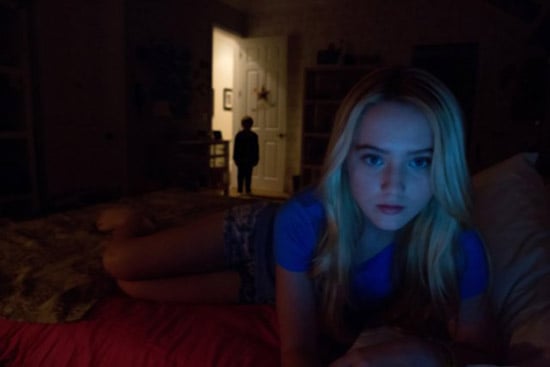