The first trailer for JFK assassination film Parkland is here, and it focuses on everyone involved — except the president himself. Zac Efron stars as the young surgeon suddenly in charge of the president's life in 1963 Texas, while Paul Giamatti is Abraham Zapruder, who famously filmed the most complete footage of the actual shooting. Billy Bob Thornton also stars as secret service agent Forrest Sorrels. They're not the only impressive names in the cast; Marcia Gay Harden, Tom Welling, Ron Livingston, James Badge Dale, Mark Duplass, and Jackie Earle Haley all costar. Jeremy Strong (Lincoln, Zero Dark Thirty) plays "lone gunman" Lee Harvey Oswald, and I like how the story not only focuses on those around JFK, but Oswald's family as well, including his mother (Jacki Weaver). 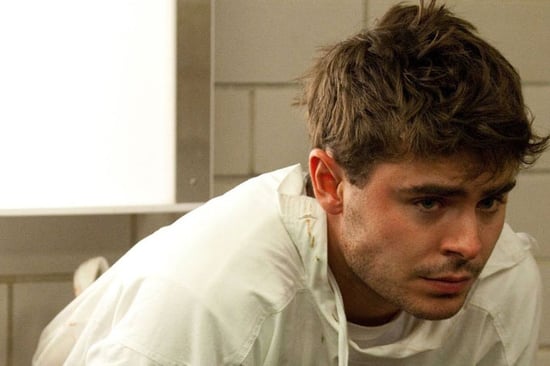 So far, this looks like an emotional roller coaster surrounding the supporting players we didn't read about in history books. Parkland is produced by Tom Hanks and Bill Paxton, and even though they're not in the film, their involvement is enough to pique my curiosity. I'm really excited to see Efron take on a meaty role, especially since some of his recent roles (At Any Price, The Paperboy) proved the kid has serious acting chops. The film will premiere at TIFF, and is set for a Oct. 4 release. Until then, watch the trailer after the jump.