CBS is introducing a handful of news shows this Fall but just one sitcom: Partners. The show follows a pair of BFFs played by Michael Urie and David Krumholtz, one of whom is gay and one who is straight. The dynamic is an old hat to showrunners Max Mutchnick and David Kohan, who created the iconic NBC sitcom Will & Grace. Check out my thoughts on the pilot and find out if it sounds like something you'll want to watch. 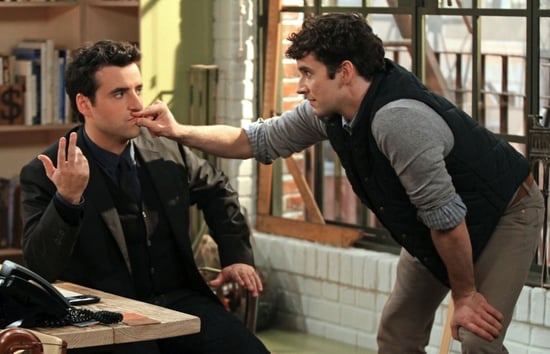 Watch a preview for Partners after the jump.