CBS comedy Partners depicts the friendship between a gay man and a straight man who are architects and best friends, and like a few other Fall TV series, it's based on the lives of its creators. Showrunners Max Mutchnick and David Kohan came to the network TCA to talk about how their friendship inspired the show, and how much of themselves are in the characters. The actors playing the small-screen versions of them, Michael Urie and David Krumholtz, were also on hand to chat, along with their onscreen love interests, Brandon Routh and Sophia Bush, who both talked about how eager they were to do comedy. 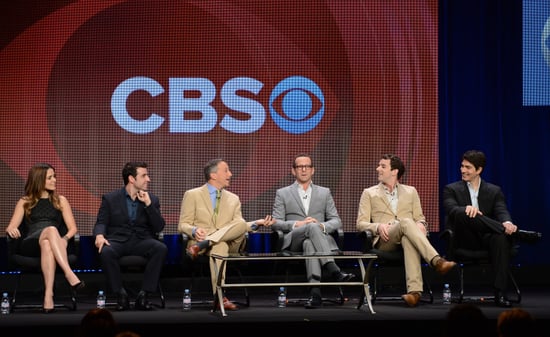 PBS
It's a Sad Day in Elwood City: Arthur Is Coming to an End After More Than 2 Decades
by Kelsey Garcia 18 hours ago