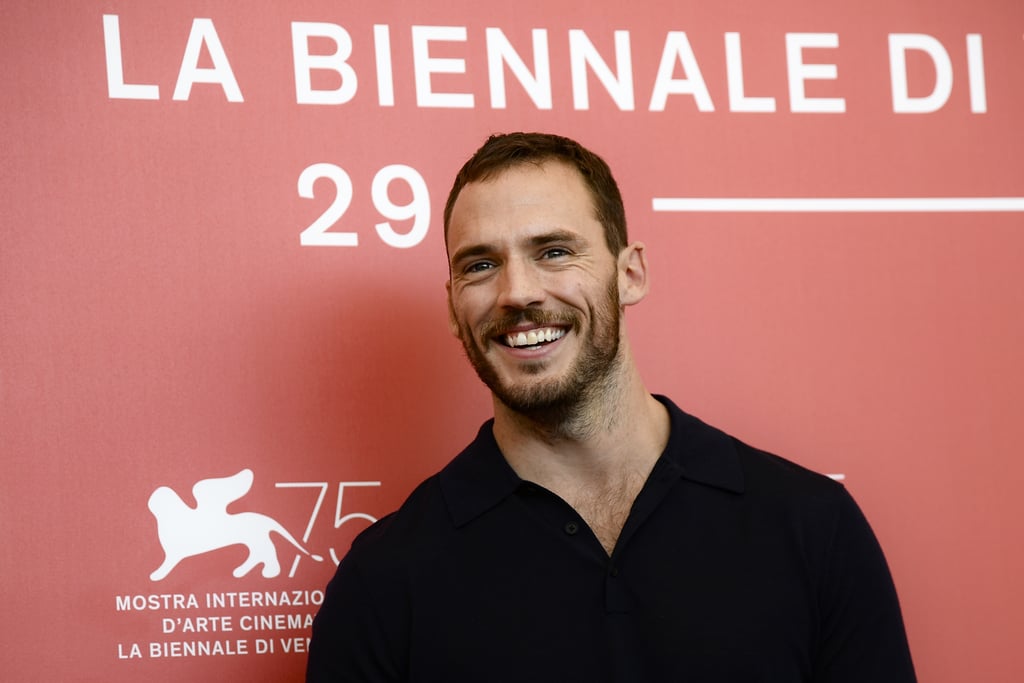 Before You Dive Into Peaky Blinders Season 5, Get Acquainted With the New Cast

British drama Peaky Blinders is set to return to Netflix for its fifth season on Friday, and a whole bunch of new cast members have been added. Not content with getting hearts fluttering with the return of Cillian Murphy's Tommy Shelby, this season the show is adding yet another of our favorite actors, Sam Claflin. The Hunger Games star joins a long list of big names who've taken roles in the show, including Tom Hardy, Adrian Brody, and Game of Thrones star Aidan Gillen.

Also joining the cast are Anya Taylor-Joy, Emmett Scanlan, Neil Maskell, Kate Dickie, Cosmo Jarvis, and Brian Gleeson. As we impatiently await the return of the dark, stylish, and beautifully shot show, find out more about the stars who'll be joining the Shelby family onscreen.