It's like TV is hitting us with a one-two punch: I'm still trying to make sense of the Lost series finale, but it's time to shift my focus to Jack Bauer to say goodbye to 24 for good (get a sneak peek here). It's been a roller coaster to say the least, and it's hard to believe that the show was originally only intended to last one season! We've had some good cliffhangers over the years, and hopefully season eight's won't disappoint — especially since we know there's a good chance of a 24 movie just around the bend. Which season finale is your favorite? 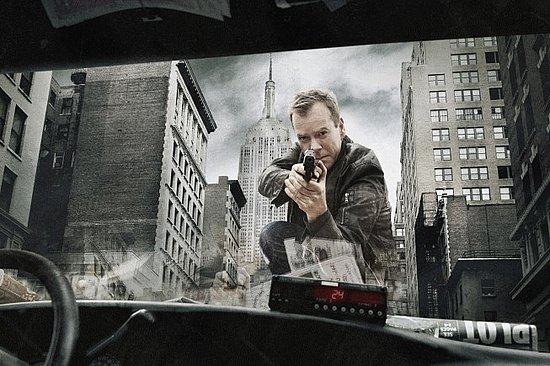 The Voice
This Stunning Audition Had All of The Voice Judges in Awe: "That's Not an Easy Song to Sing"
by Karenna Meredith 2 hours ago

TV
We Can't Wait to See Javicia Leslie's Batwoman Suit in Action: "[It's] Her Moment!"
by Grayson Gilcrease 8 hours ago

Netflix
Every Wondered How Many Times Flora Says "Perfectly Splendid" in Bly Manor? It's a Lot
by Chanel Vargas 10 hours ago

HBO
The Undoing's First Season Is Short and Sweet, So It Won't Be Long Until the Killer Is Revealed
by Monica Sisavat 10 hours ago