For the second week in a row, exorcism horror movie The Possession came in at number one at the box office, earning $9.5 million from moviegoers. That's not saying much, considering it was the worst weekend at the box office since 2008. Shia LaBeouf's Lawless took second with $6 million, while The Words — the only new release to place in the top five — earned third with $5 million. The Expendables 2 hung in fourth place with $4.6 million, followed by The Bourne Legacy with $4 million. 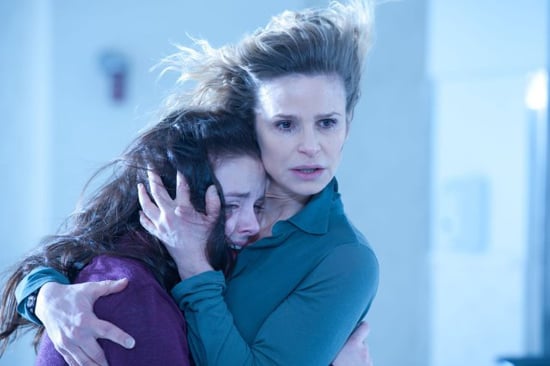