Take a moment to remember the Lindsay Lohan of years past: Freaky Friday, Mean Girls — she showed such promise, until a dangerous mix of DUIs, a rehab stint, and a dysfunctional family made us question if her behavior would hurt her career. Now, she's sporting a SCRAM bracelet after missing alcohol education classes. 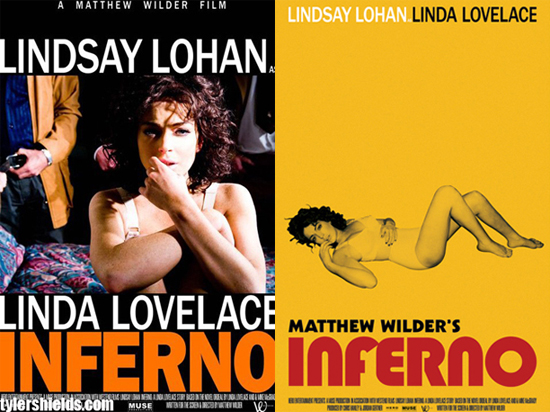 Talent is one thing, but I'm just not sure Lohan will find the fan support. Do you have faith that she can (someday) make a triumphant return?

Lindsay LohanMoviesInferno
Around The Web

Janel Parrish
Janel Parrish's Hallmark Film, Holly & Ivy, Will Give You All the Feels: "It Has So Much Heart"
by Kelsie Gibson 8 hours ago