If we've learned one thing from Pretty Little Liars, it's that nothing can really be trusted until it's spelled out for us. Going into this week's Halloween special, "Grave New World," we already had plenty of questions plaguing us: Is Ezra really A? There's plenty of circumstantial evidence to prove he is, but we've been tricked before. And what about Alison? Is she really alive? As the girls continue to scour Ravenswood for Ali and try to escape the clutches of A, there's a lot of walking in circles (literally and figuratively), a little spinoff tie-in, and one big shocker. 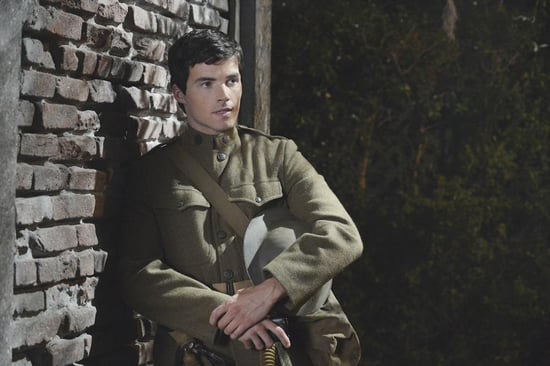 Find out exactly what happens after the break!

We still have so many questions! How did you feel about the episode? Do you think Ezra is really A?