The small-budget horror movie The Purge took down box office behemoth Fast & Furious 6 this weekend, raking in $36.4 million in its opening weekend. Don't cry for Vin Diesel, though: the runner-up added $19.8 million to its growing domestic total of $202.9 million. (Though Star Trek Into Darkness fell just shy of placing in the top five, it also passed the $200 million mark this weekend.) Now You See Me earned $19.5 million in third place, while Vince Vaughn and Owen Wilson's The Internship placed fourth and opened to a paltry $18.1 million. Epic rounded out the top five with $12.1 million. 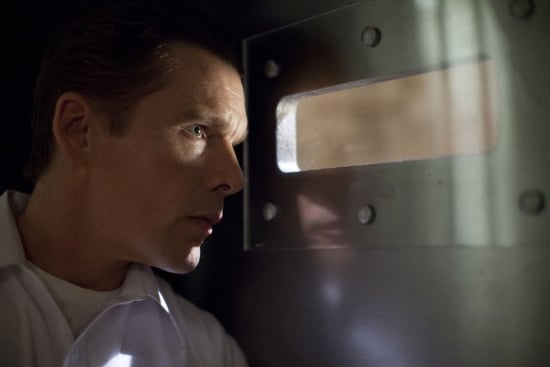