Showtime has brought us many addictive dramas over the past few years, and new series Ray Donovan may be its next hit. Liev Schreiber stars as the title character: a "fixer" and private investigator who cleans up shady situations and also has a complicated family life, mainly due to his villainous ex-con father, played by Jon Voight. The cast — which also includes Elliott Gould, Dash Mihok, and The Hunger Games' Paula Malcomson — came to TCA with the showrunners to talk about the gritty new series, and why the actors wanted to participate in it. 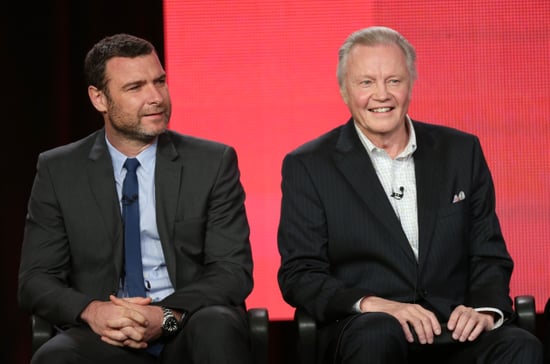 TV
Christopher Duntsch, aka Dr. Death, Is No Longer in the OR — Here's Where He Is Today
by Stacey Nguyen 4 hours ago

This is Us
The Pearson Family Is Back! Here's What to Remember About This Is Us Season 4
by Chelsea Dolan 4 hours ago