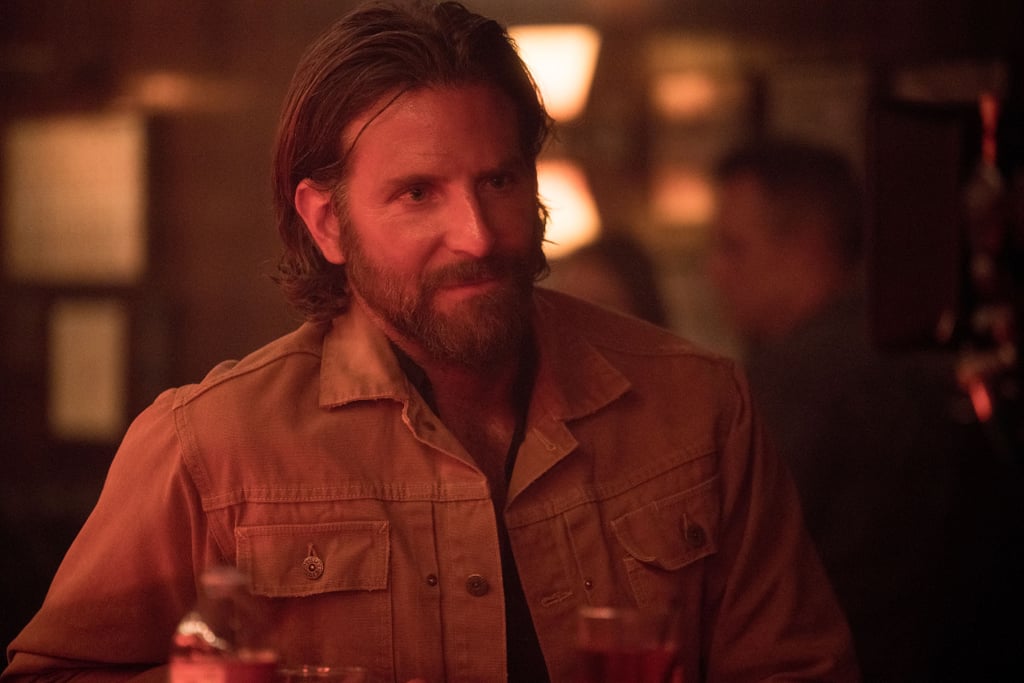 It's a bittersweet time for A Star Is Born fans. While the film received a handful of Oscar nominations, including best picture, there is one category it was snubbed for: best director. Although Bradley Cooper is up for best actor, he was overlooked for his directorial debut in the film.

On Feb. 5, Bradley opened up about his slight on Oprah's SuperSoul Conversations from Times Square, admitting that it was hard to accept when his publicist, Nicole Caruso, didn't mention he was nominated for best director when the choices were announced. "I was embarrassed," he said. "I was at a coffee shop in New York City and looked down at my phone and Nicole has told me congratulations and said what we had been nominated for. They didn't even give me the bad news. I was embarrassed because I felt I hadn't done my job."

Fans have also taken issue with the snub, and have gone straight to Twitter to voice their disapproval. Not only was Cooper instrumental in getting the remake made, but he was also "the one person" who believed in Lady Gaga to take on the lead role of Ally. Come on, Oscars — out of 100 people, the Academy couldn't get a single voter to believe in Cooper?

Nostalgia
Love The Royal Tenenbaums and Everything Wes Anderson? You'll Love These Movies, Too
by Camila Barbeito 4 hours ago

Nostalgia
If The Best Man Is Still Your Favorite Movie, Here's What to Watch as a Double Feature
by Camila Barbeito 5 hours ago

Nostalgia
Looking For Movies Like The Karate Kid After Watching Cobra Kai? Here's What to Stream
by Camila Barbeito 6 hours ago

Zac Efron
High School Musical: It's Time to Finally Admit That Everyone Owes Troy Bolton an Apology
by Mekishana Pierre 8 hours ago