It took fancy footwork to win the box office this weekend, but it was boxing and not dancing that got the victory. Real Steel got to the top of the box office for the second week in a row with $16.3 million. It just barely edged ahead of dance reboot Footloose, which earned $16.1 million in its first weekend out. Fellow new release and remake The Thing came in third with $8.7 million. Political drama The Ides of March stayed in the game at the No. 4 spot with $7.5 million, followed by Dolphin Tale with $6.3 million. Unfortunately, the Steve Martin/Jack Black/Owen Wilson comedy The Big Year didn't crack the top five; it came in ninth with a meager $3.3 million dollars. 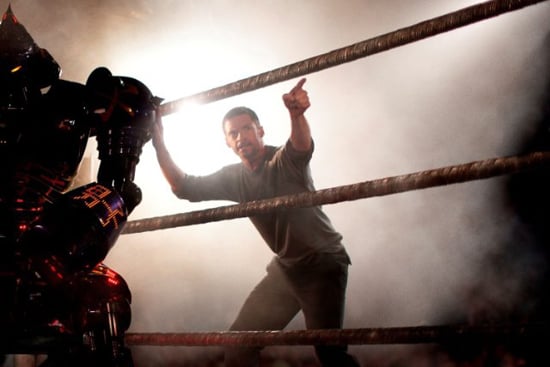