On this week's Mad Men, Don (and his voice over) take a backseat to the ladies of Sterling Cooper Draper Pryce. Faye comments that not having kids was her decision; Peggy's concerned that her new male copy writers could easily unseat her; and Joan struggles to stay collected with her husband about to be shipped to Vietnam. Then there's Miss Blankenship, the office spinster and shining example of what you don't want to happen to you. 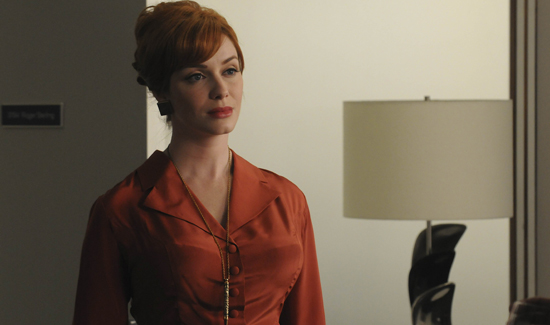 Feminist perspective aside, there are plenty of shockers from the evening as well. Don has a girlfriend? Sally runs away from home? Roger has sex in a dirty alley with...?! Well, I don't want to spoil everything just yet. If you're ready to talk about the big moments just read more. 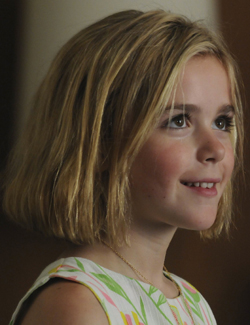 What did you think of the episode? Were you happy to see Joan and Roger knock boots once more? Surprised to see Don and Faye hop in bed so quickly? Still bummed about Miss Blankenship's departure? Let me know your thoughts in the comments, or join the group It's a Mad, Mad, Mad Men World in the BuzzSugar Community to chat some more!