In ABC's midseason crime thriller Red Widow, Radha Mitchell stars as Marta, a woman who must rethink life as she knows it. When her drug-trafficking husband (Anson Mount) is murdered, Marta is forced to choose between cooperating with the authorities or protecting her family of Russian criminals. Sound like something you might be interested in? Before it premieres tonight, read on to find out our take on the new show. 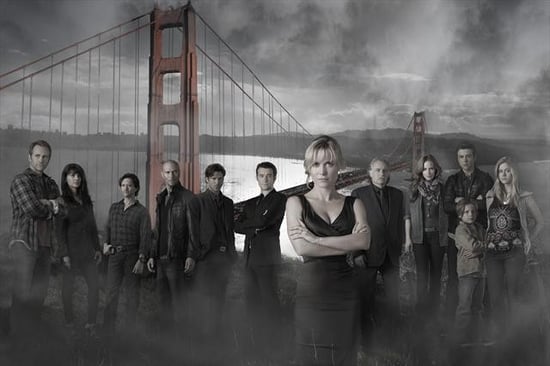 Watch a preview and see some pictures from Red Widow after the jump.

Summer
In a TV Rut? These 34 New Shows Are Premiering All Throughout Summer 2021
by Amanda Prahl 13 hours ago