Over a decade after the World Trade Center was attacked, the trailer for The Reluctant Fundamentalist tells the story of Changez, a young Pakistani man (Riz Ahmed) whose personal life is rocked by the incident. Once on the fast track to success in America, Changez is suddenly treated as a threat to the United States because of his background. Despite a supportive girlfriend (Kate Hudson) and a boss (Kiefer Sutherland) who believes in his business acumen, Changez's life changes dramatically as he realizes he doesn't get to choose a side, because his side has been chosen for him. 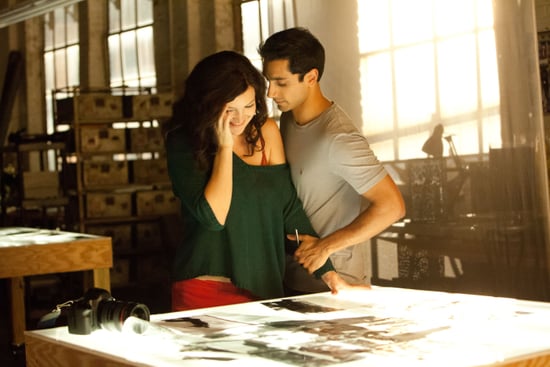 Several movies have been released about post-9/11 America, but I like that this one focuses on one character's story. Also, I have to say it's refreshing to see Hudson take on a role with some substance. The Reluctant Fundamentalist is set to open in limited release on April 26. Until then, you can watch the trailer when you read more.