Milla Jovovich is still a pro at kicking undead ass and dominating the box office as Resident Evil: Retribution earned $21.1 million in its opening weekend, landing the film at the top of the box office heap. Finding Nemo is this week's runner-up, taking in $17.5 million in its 3D rerelease. Last week's number one, The Possession, ended up with third place, earning $5.8 million, followed by Lawless with $4.2 million and ParaNorman with $3 million. Meanwhile, though Paul Thomas Anderson's The Master opened in a very limited release (just five theaters), it earned an impressive $730,000. 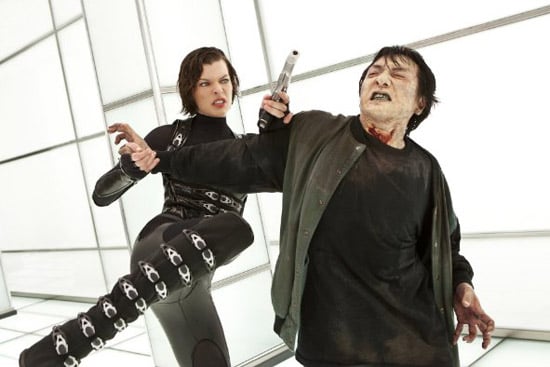