This week's Lost brought back one of my favorite characters (Desmond, brotha!). It was nice to see his familiar face, because frankly, I felt like I needed my own constant to navigate the time switching going on. 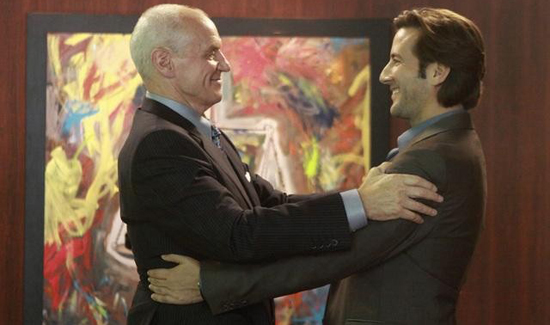 In the sideways world, we're finally seeing the characters come together and getting a glimpse at why the alternate reality is important. My head is still throbbing from all of the episode's reveals (and the many, many questions it raises), so let's start trying to dissect this mess when you read more. 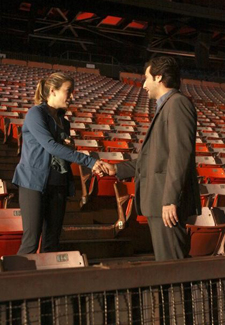 That's enough theory spewing from me, so time for you to chime in. What do you make of the latest events? Any ideas to share? Sound off in the comments (you may even see yours in my roundup later!). Or head over to the Lost Fans group in community to chat more.

Nostalgia
25 Years Later, Where Is the Moesha Cast Now?
by Monica Sisavat 8 hours ago