Tonight is the premiere of NBC's new sci-fi drama, Revolution, from producer J.J. Abrams and directed by Jon Favreau. The series deals with the idea of what would happen if all of the world's technology suddenly stopped working, and it stars Twilight's Billy Burke and Breaking Bad's Giancarlo Esposito. Find out if the show is one you might be into by checking out my points below. 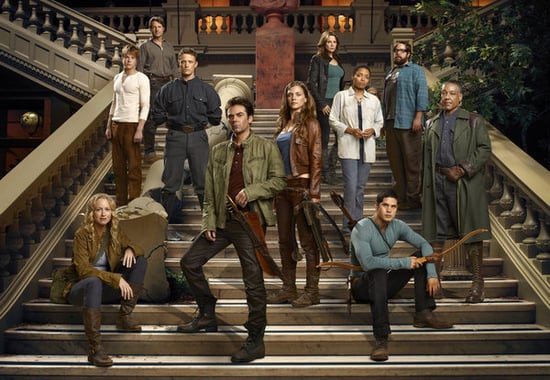 To see a preview and some photos from Revolution, just keep reading.