One new Fall show is off to a strong start: last night, NBC's Revolution premiere was the highest-rated debut for a network drama in three years. The series has a creative concept — it's set in a world where all the power has mysteriously gone out — so it's no wonder that people tuned in. There's also the fact that it's produced by J.J. Abrams, and I think fans of his are always hoping for the next Lost. So now that Revolution has bowed, I want to know what you thought. Did you enjoy it? Was the pilot engaging enough for you to keep watching? 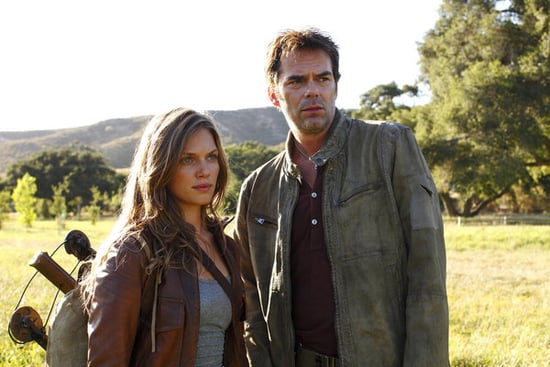