Audiences flocked to see Vin Diesel in Riddick this past weekend, helping boost the movie to the box office's No. 1 spot with an intake of $18.7 million in its first few days of release. Lee Daniels' The Butler held on to the second place, adding $8.9 million to its total, while foreign film Instructions Not Included climbed one spot with $8.1 million. We're the Millers hung in, earning $7.9 million, and animated film Planes took in $4.3 million. 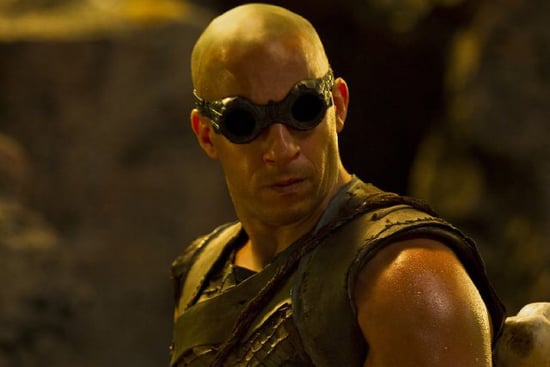