ABC is bringing a little bit of the horror genre to primetime with new series The River, which premieres tonight. In the show, created by Paranormal Activity's Oren Peli, a team of people goes on a rescue mission on the Amazon, but they find a lot more than they bargained for while on their expedition. It could be the next good TV mystery to get sucked into, so if you're interested, check out my thoughts on the pilot below. 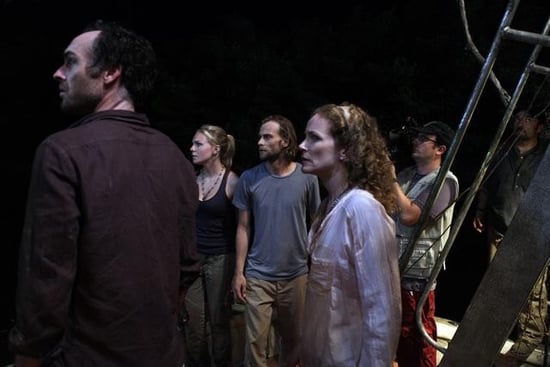 To watch a preview and see some photos from The River, just keep reading

Netflix
Never Have I Ever . . . Wanted to Be More Like Devi Vishwakumar
by Navi Ahluwalia 14 hours ago