Required reading for teenagers in America, Jack Kerouac's On the Road is now a big-screen film, and the finished product just debuted at Cannes. It's one of the most anticipated movies to be screened at the Grand Palais — read on to see what we thought. 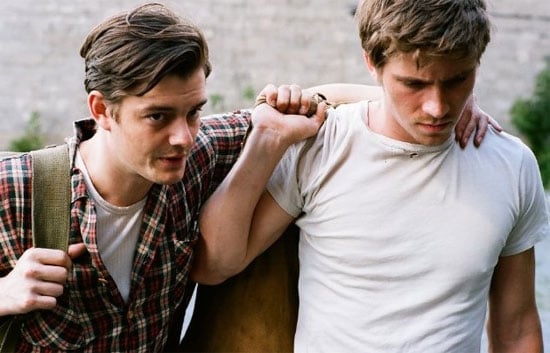 To read what I thought, just read more.