It's not just your imagination — dudes are sporting more facial hair for the annual mustache-growing event known as Movember, which is meant to increase awareness about prostate cancer. Though you may not be used to seeing some guys in your life with mustaches, there are some other guys who you may be so used to seeing with mustaches that it's almost jarring seeing them clean-shaven. Is Ron Swanson as manly without his fringe? Is Pornstache suddenly less creepy? You be the judge by checking out these characters and the men who play them with both facial hair looks. 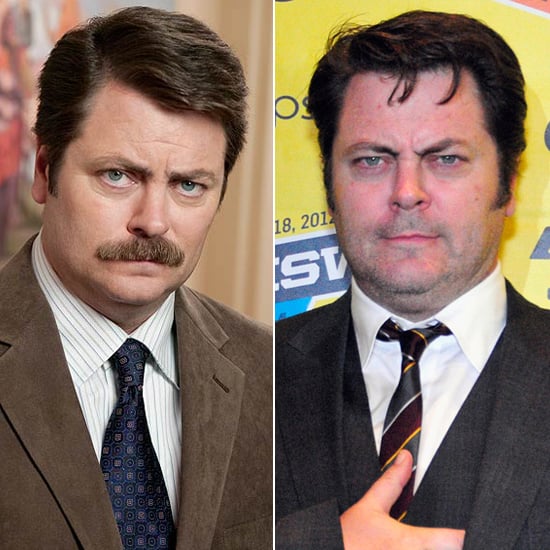 Parks and Recreation's manliest man is basically the poster boy for mustaches. Offerman, who plays him, seldom goes without — except for this brief stint last year when he shaved it all off. It doesn't seem right, does it?

His character is really named George Mendez, but everyone on Orange Is the New Black knows him as Pornstache for his creepy mustache. Schreiber looks far less sketchy without it, right? 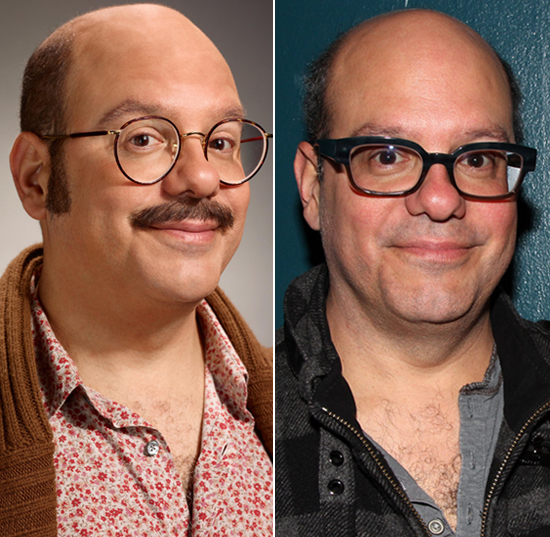 The mustache is such a defining characteristic of Tobias, and it's pretty defining for comedian Cross, as well — he almost always has facial hair, except for a short time last year.

See more TV characters with and without their mustaches after the jump. 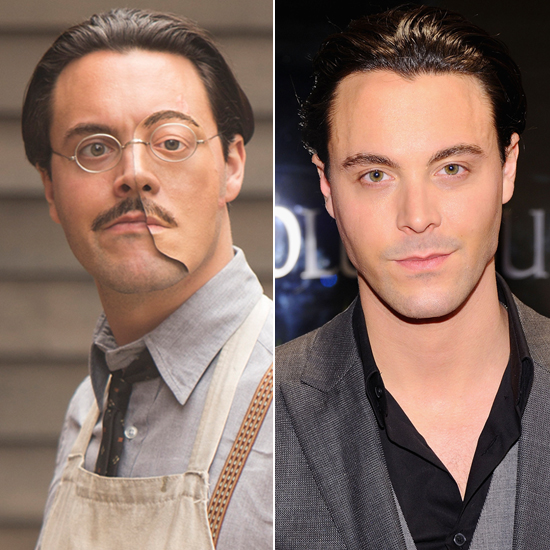 The tin plate that Huston's disfigured character on Boardwalk Empire wears is as distinctive as his mustache — I especially love that he's so attached to the facial hair that it's also on his face plate. 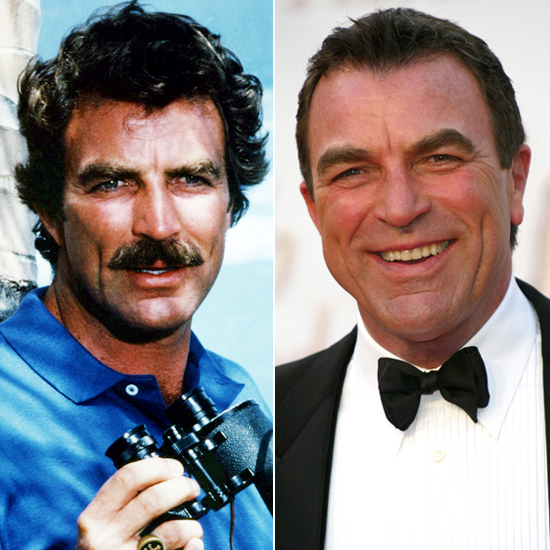 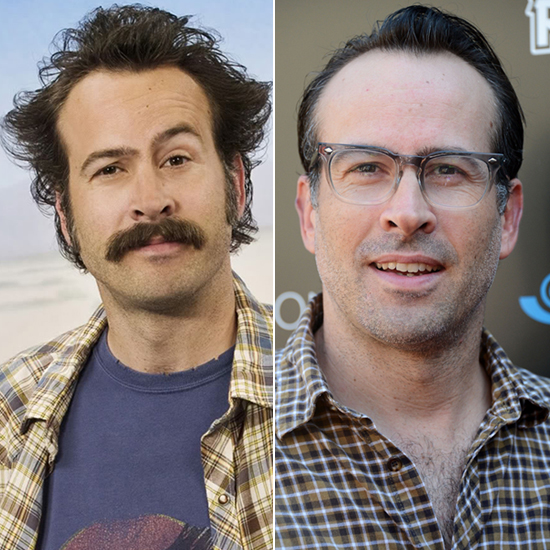 Earl has a great mustache, bit I prefer Jason Lee without it.

TV
The Marvelous Mrs. Maisel Is Coming Back For Season 4 — Here's What We Know
by Amanda Prahl 19 hours ago