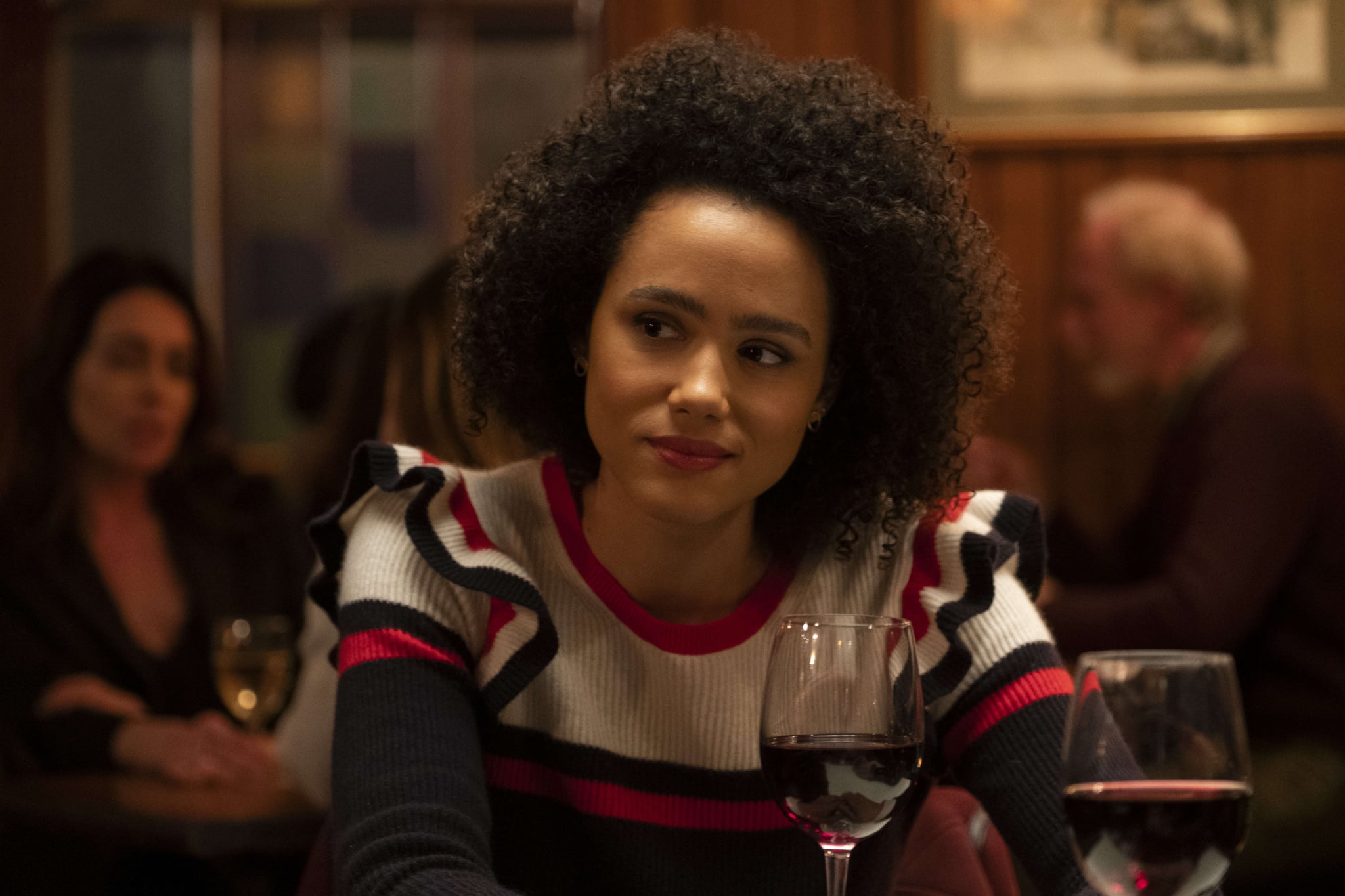 At the end of July, Hulu is dropping its new romantic comedy series Four Weddings and a Funeral, a modern-day update on the Oscar-nominated 1994 film starring Hugh Grant and Andie MacDowell. The show comes from the minds of Mindy Kaling (The Office, The Mindy Project), Matt Warburton (The Simpsons) and Tracey Wigfield (Great News) and stars Nathalie Emmanuel, Brandon Mychal Smith, Rebecca Rittenhouse, John Reynolds, Nikesh Patel, and Zoe Boyle.

The new series deftly tells the stories of a group of American friends living in London as they navigate the titular four weddings and a funeral — plus London social life, political scandals, upheavals at work, and a reality show called Love Chalet.

However, there has been some criticism of the fact that while the film had a same-sex couple at its heart, the show does not appear to have any such couple (or even any main characters who are homosexual), something that might seem a bit backwards considering the 25-year span between when the film was released and when the television series premieres.

Without giving too much away, executive producer Wigfield said at the 2019 TCA Summer press tour that fans should be patient in that regard because this is one of the ways they chose to subvert expectations of following exactly in the movie's footsteps.

"One way we sort of played with some of the dynamics in the movie was the relationship at the heart of the movie is the gay relationship, and it leads to that beautiful eulogy at the funeral," Wigfield explained. "And so, we knew one of the relationships we wanted to be a same-sex relationship. And the way it plays out in our show I thought was kind of exciting."

She continued, "You meet this character. Nathan Stewart-Jarrett plays Ainsley's assistant, and it kind of seems like this rom-com trope you've seen a million times before — this, like, gay guy assistant who exists just for jokes and to ask about your lead girl's love life. And slowly, we have this relationship that builds between — I don't wanna give it away — but him and another character, and their love story becomes one of the central ones at the end of the show. So, that was one way that we felt like we could maybe do something that was a little bit of a twist on part of the movie."

So, if you start watching the show and wonder why there are no same-sex couples, there you have it. Also, while the show is designed to be a self-contained limited series, the creators say they could definitely "keep telling parts of the story in a new story" if the reception to season one is such that Hulu wants to order more.

Four Weddings and a Funeral drops July 31 on Hulu.