Saturday Night Live churns out hundreds of skits a season, and more than a few end up living on way past their air date if they're funny enough. For decades, we've watched tons of skits from comedy legends like Chris Farley, Will Ferrell, and more recently, Kristen Wiig — and have been quoting them all the while. I quote so many skits from different eras of SNL that it's hard to choose my favorites, but I picked out a few. Read them and then list off your own in the comments! 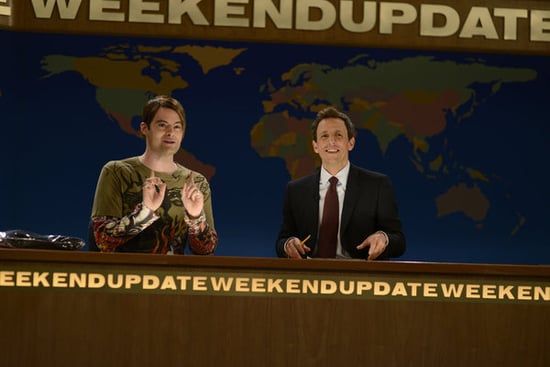