Director Oliver Stone's new project Savages hit theaters this week, and it's an intense thriller featuring three of Hollywood's young talents. Taylor Kitsch and Aaron Johnson star as Chon and Ben, friends since high school who have perfected the science of growing weed. Their business has attracted a lot of attention, some of it welcome — as from O (Blake Lively), the beach-haired beauty they share in bed — and some of it a little more sinister. Threatened by the big slice of pie the duo is taking out of her profit, Elena (Salma Hayek), the brutal boss of a major Mexican cartel, essentially offers to buy them out. When they rebuff her because of their high moral fiber (they're the "good" drug dealers), Elena retaliates by capturing their most prized possession, O. Before you write it off or buy your ticket for Savages, check out my reasons why this movie might be for you . . . or might not. 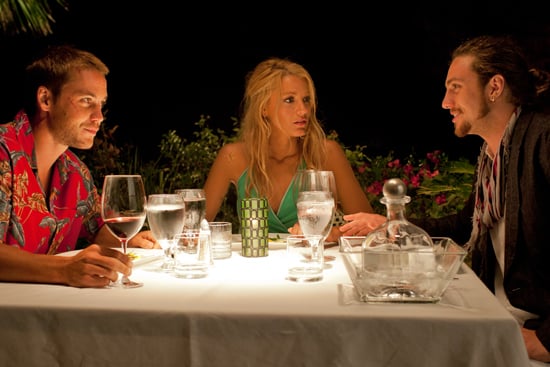 Why you should see it:

To see the reasons why this movie might be a pass for you, just read more.

So what do you think? Are you still planning to see Savages? 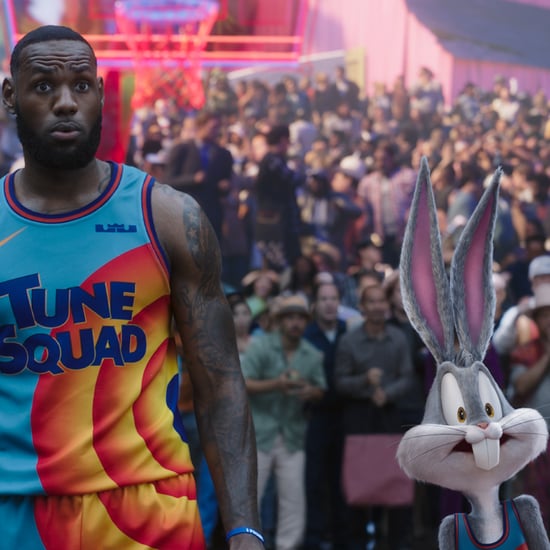 Movie Reviews
Space Jam: A New Legacy Is a Slam Dunk So Far as This Looney Tunes Fan Is Concerned
by Grayson Gilcrease 1 week ago 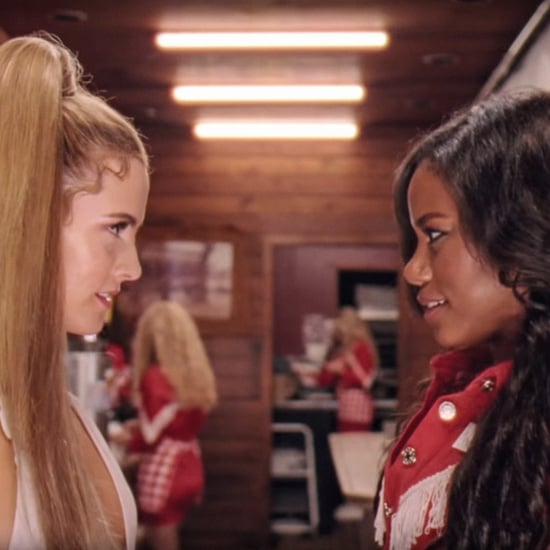 Riley Keough
Trust Me, Zola Might Just Be the Wittiest and Wildest Movie of 2021
by Grayson Gilcrease 3 weeks ago 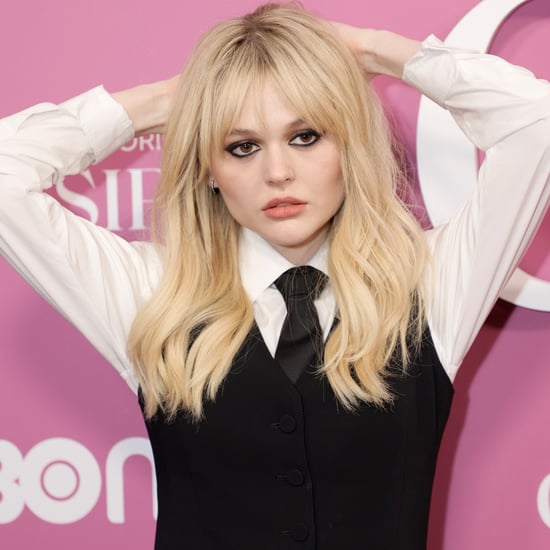 Blake Lively
Gossip Girl's Emily Alyn Lind Wore a Pantsuit to the Premiere, and Newsflash, So Did Blake Lively
by Sarah Wasilak 3 weeks ago