With ABC's midseason drama Scandal, Shonda Rimes, the mastermind behind Grey's Anatomy and Private Practice, moves out of the hospital and into Washington DC. Kerry Washington heads up a team of consultants who specialize in defusing political scandals, and if you're wondering if the new show will be juicy enough to make room for on your DVR, I've got a few opinions that may help you. 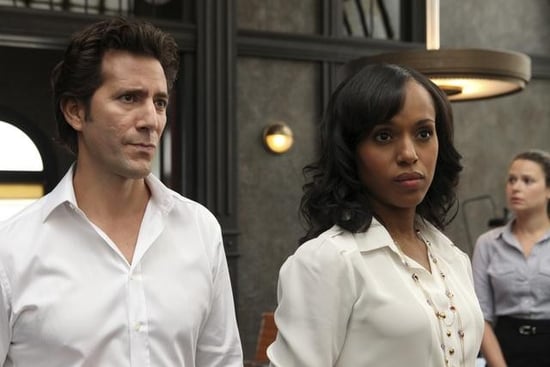 To see a preview and some photos from Scandal, just keep reading.