Sean Hayes is returning to his old Will & Grace stomping grounds at NBC for a new show, Sean Saves the World, which airs its first episode tonight. Hayes plays a gay dad learning the landscape of single parenting, but is the comedy, costarring Tom Lennon, Linda Lavin, and Echo Kellum, worth checking out? Get my take on the pilot when you read on. 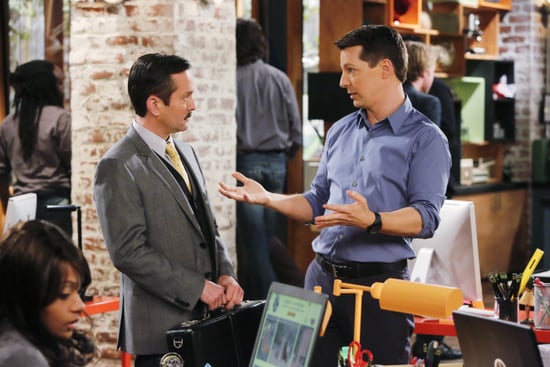 Watch a preview for Sean Saves the World after the jump.

Netflix
Time to Say Goodbye! Over 50 Shows and Movies Are Leaving Netflix in November
by Kelsie Gibson 50 minutes ago

by Nikita Charuza 45 minutes ago