The initial trailer for The Secret Life of Walter Mitty — Ben Stiller's remake of the 1940s film — was dreamy and magical and had several things to marvel over (a surreal Sean Penn! Adam Scott's beard!). However, it didn't give away much in terms of the story, so if you liked that look at the film but wanted to know more, this new trailer is where it's at. Walter (Ben Stiller, also directing) doesn't do much of anything, certainly not anything that's going to impress his cute co-worker (Kristen Wiig), so when he gets the assignment of a lifetime at work, he jumps on it. His company is publishing the final issue of Life magazine, and he has to track down the issue's crowning glory: a negative from famed photographer Sean O'Connell (Penn). 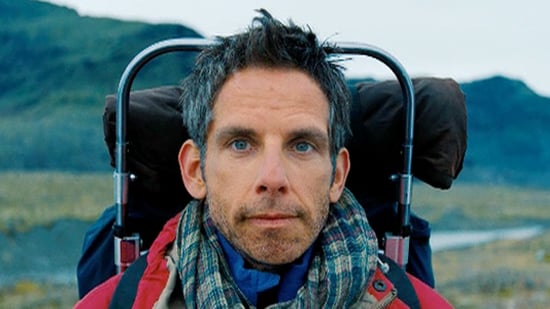 The trailer gives all that setup without losing the magic the original trailer had; there's still plenty of what Walter's family calls "zoning out": he sees his journey as being more fantastical than it really is, which makes for intensely cool visuals. The Secret Life of Walter Mitty comes out on Christmas Day, and you can take a look at the new trailer after the jump.