Lots of actors appeared on the beloved series Gilmore Girls before they were famous (remember when Jon Hamm picked up Lorelei?), but did you know that funnyman Seth MacFarlane also had a guest spot on the show? In this clip from a 2002 episode, this year's Oscar host plays Zach, a business-school classmate who graduates with Lorelei, finds out how wealthy her family is, and then is kind of a jerk to her about it. Even Ted wasn't this rude! 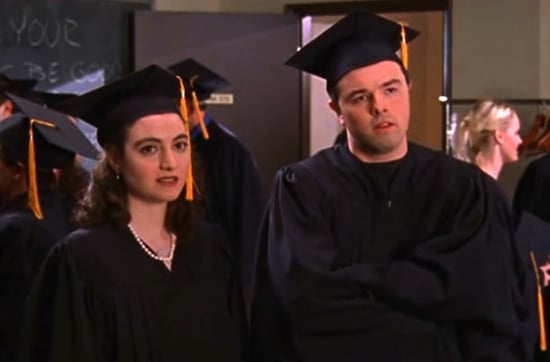 Watch MacFarlane on the show after the jump.

Netflix
Outer Banks: A Refresher on Where the Pogues and Kooks End Up in Season 1
by Kelsie Gibson 10 hours ago