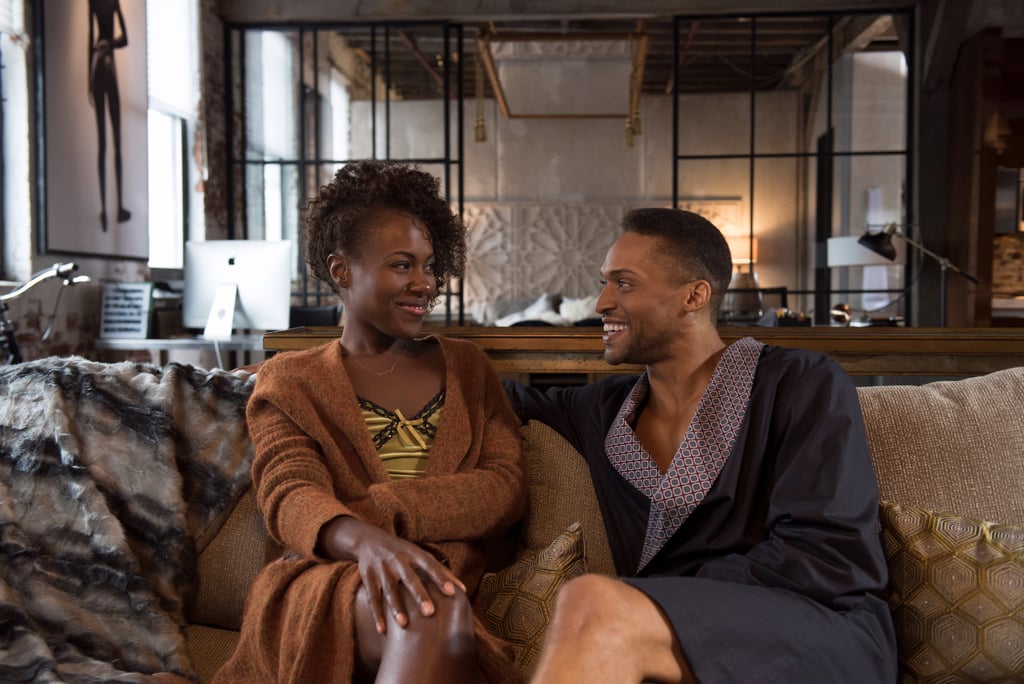 Steamy television has entered the mainstream after a long stay in the guilty pleasure department. For lovers of scandal and drama everywhere, Netflix has been releasing a slough of racy, exciting original series like Mindhunter and Suburra: Blood on Rome. This month, we'll see additions of much-anticipated shows like Marvel's The Punisher and Spike Lee's She's Gotta Have It on the streaming service.

Related:
46 New Titles Are Coming to Netflix to Help You Survive November
Previous Next Start Slideshow
NetflixSexTV
Around The Web