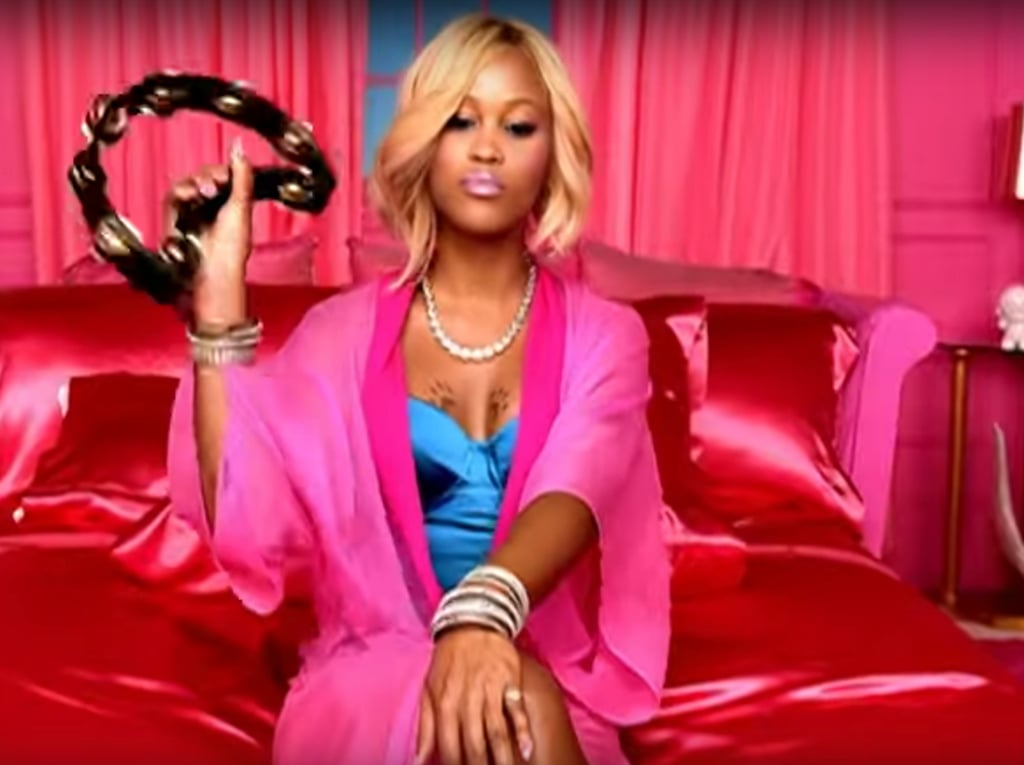 Let Her Blow Your Mind: The 10 Sexiest Eve Videos of All Time

When Eve burst onto the rap scene in the '90s, it didn't take long for everyone to wonder, "Who's that girl?" With her inimitable style (paw tattoos, bleach, leather) and silky voice, Eve took the world by storm with her own unique brand of talent and sex appeal. Her music videos were sexy long before the internet was flooded by viral GIFs of Nicki Minaj.

Female rappers of today owe much gratitude to the Ruff Ryder princess, who showed the world that she could hold her own against the men. Plus, her collaborations with Gwen Stefani, Trina, and Alicia Keys are the stuff of legend. After all, who run the world? Girls. In honor of the '90s rap femme fatale, here are Eve's 10 sexiest music videos of all time.

Music
Brytiago and Wisin Merge 2 Generations of Reggaetón in "Borracho" — and You Won't Stop Dancing to It
by Maria G. Valdez 2 days ago 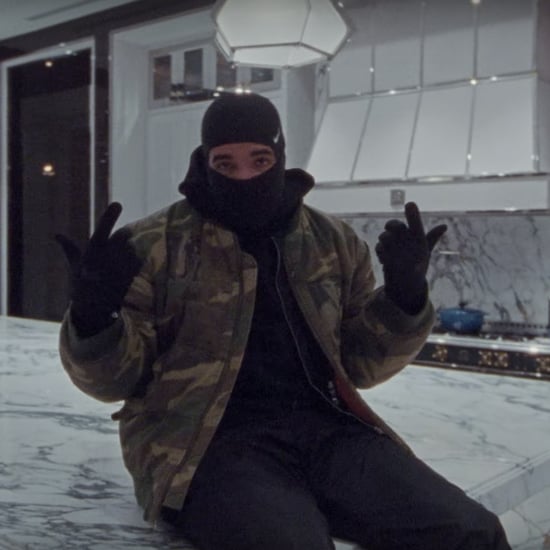 Drake
Drake's New Song Was Basically Made For TikTok, So Who's Ready to Dance the "Toosie Slide"?
by Perri Konecky 2 days ago

Nostalgia
18 Style Moments From 10 Things I Hate About You, All of Which We'd Wear Today
by Nikita Ramsinghani 3 days ago