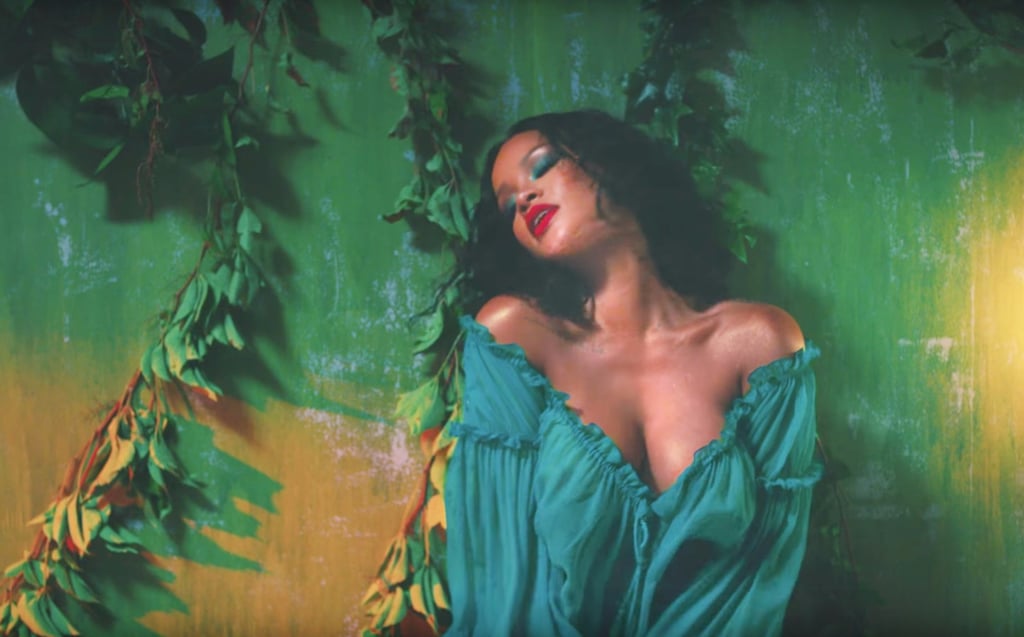 Whether you were getting down with yourself or a significant other (or, hey, even a stranger — we don't judge), there were a ton of songs that had sex-playlist potential this year. From newcomers like SZA and Gallant to musical mainstays like Ed Sheeran, Demi Lovato, and Kendrick Lamar, we've rounded up the steamy tunes that had us fanning ourselves in 2017. Scroll through to see them all now, then press play on our Spotify playlist at the end.

Related:
The 18 Sexiest Music Videos of 2017 Are So Damn Hot
Previous Next Start Slideshow
MusicSexBest Of 2017