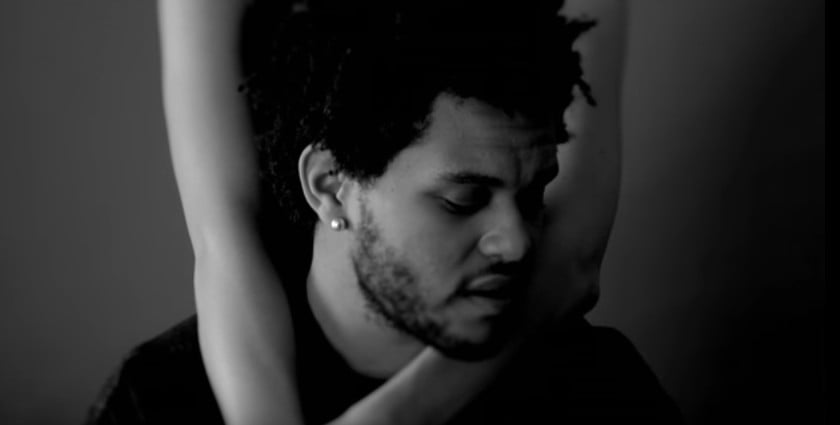 The Weeknd's 10 Sexiest Videos Are Almost Too Hot to Handle

The Weeknd has been melting hearts and topping the charts thanks to his cool style and seductive R&B sounds since he came on the scene in 2010, and while his songs are often about flings, partying, and failed relationships (including songs rumored to be about women he's been linked to, including Bella Hadid and Selena Gomez), his videos all reflect his moody, edgy, and unapologetically sexy vibe. In less than 10 years, The Weeknd (whose real name is Abel Tesfaye) has gone from being a mysterious underground artist to a mainstream performer garnering more than 1 billion views on videos for "The Hills" and "Starboy," and while he's come a long way from his mixtapes, these 10 steamy videos are proof that he's been sexy at every stage of his career.

Tyler the Creator
I Would Watch a Feature-Length Film Based Off Tyler, the Creator's New Music Teaser
by Kelsey Garcia 1 hour ago 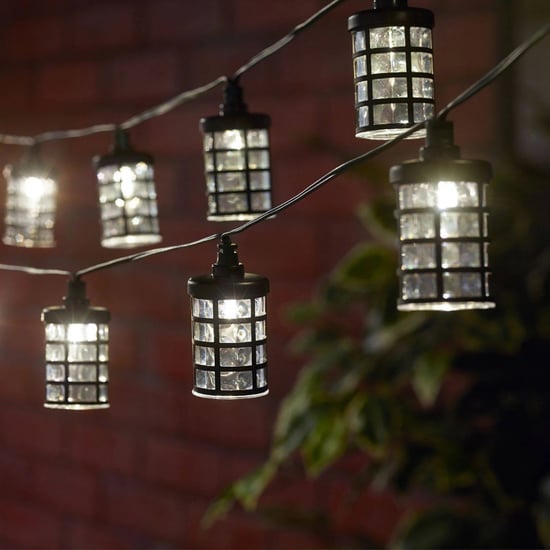 Food News
PSA: You Can Get a Free Beer If America Reaches President Biden's July 4 Vaccination Goal
by Haley Lyndes 5 hours ago