Featuring a wooden duck, a piñata, a beach ball, and a '60s-inspired dance routine, Zooey Deschanel made her directorial debut with the video for She & Him's "I Could've Been Your Girl." While M. Ward reads the newspaper with a cup of coffee, Zooey leads a retro dance sequence reminiscent of classic movie musicals. There's a playful charm to the music video, and we see a glimpse of the humor found in New Girl when Zooey knocks over a little boy's bike. If you love her style and the indie duo's music, take a look at their brand-new video.

Zooey DeschanelMusicMusic Videos
Around The Web 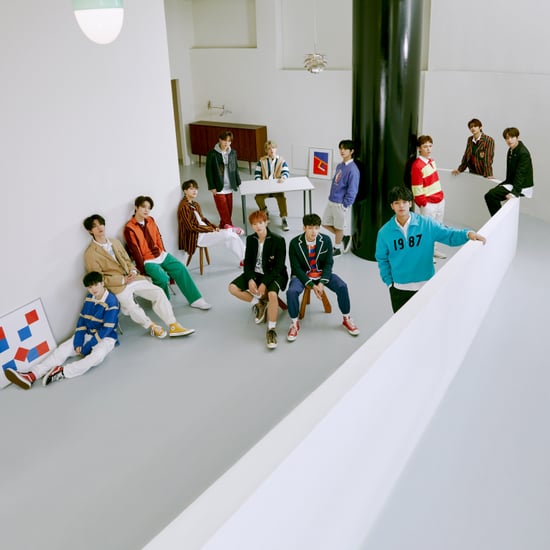 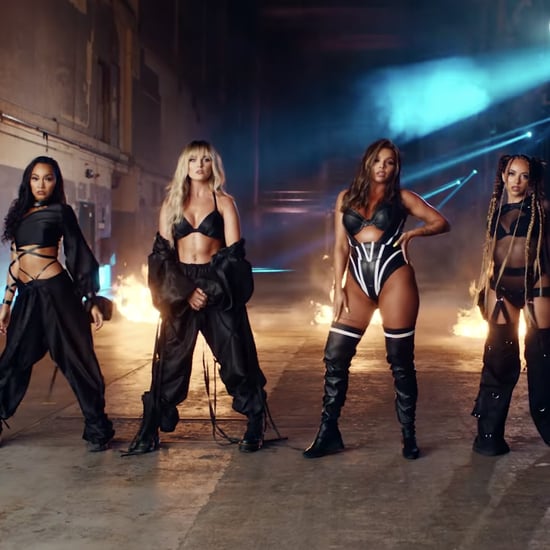 Ariana Grande
Ariana Grande's Outfits in "Positions" Are the Perfect Mix of Sexy, Sassy, and Sophisticated
by Nikita Charuza 14 hours ago