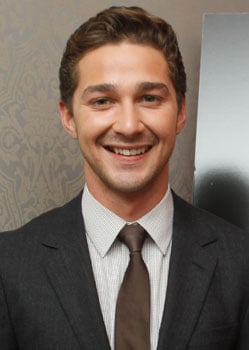 Riding the coattails of Boardwalk Empire, the Prohibition era is about to return to the big screen. Shia LaBeouf and Tom Hardy (Inception) are set to star in The Wettest County in the World, playing a couple of bootleggers in the 1920s.

The film is based on a novel of the same name about a family who illegally buy and sell liquor and their life of crime. Both LaBeouf and Hardy can hold their own on the big screen, and I have a feeling these two could have great chemistry playing a couple of bad boys. Plus, they're bound to look much better in '20s-era costumes than Steve Buscemi.