Skyfall reclaimed the top spot at the box office this weekend, earning $11 million and bringing the hit's domestic total to $261.6 million. The box office was among of the weakest of the year as Rise of the Guardians took second place with $10.5 million, Breaking Dawn Part 2 followed with $9.2 million, Lincoln took in $9.1 million, and Life of Pi rounded out the top five with $8.3 million. Gerard Butler's soccer-dad comedy Playing For Keeps drew a mere $6 million, while the week's other new opener, Hyde Park on Hudson, earned $83,300 in its limited release of only four theaters nationwide. 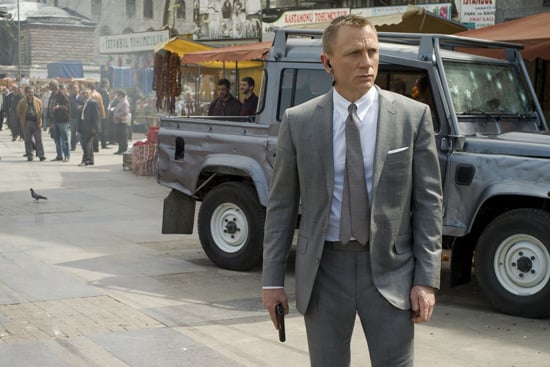 Hocus Pocus
Hocus Pocus 2 Is Currently Filming, but Not at the Iconic Location You Know and Love
by Kelsie Gibson 13 hours ago